“The original Freedom Planet was modeled as a tribute to Sega Genesis platform games. We've learned what works and what doesn't, what's fun and what's frustrating, what we should expand on and what we can afford to lose. With all of this in mind, we feel that we are ready to bid farewell to nostalgia and create a sequel that will define Freedom Planet's identity as a franchise.”

What Carries Over From Freedom Planet 1 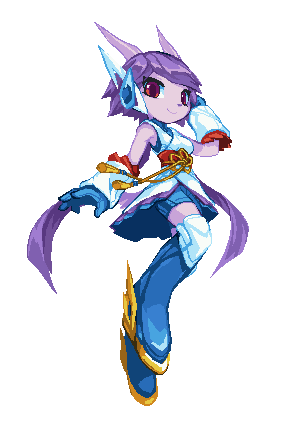 Freedom Planet is all about momentum-based combat: navigating around smooth hills and slopes while knocking baddies away in different directions and speeds depending on how you hit them. This intense formula will not be changed. Why fix what isn't broken?

Lilac, Carol, and Milla will all be playable in this next installment and retain their signature abilities. Neera Li, original an antagonist in the first game, returns as a fourth playable character.

Lilac: SPEED type. Whip enemies with her hair, dart like a comet with her Dragon Boost, or parrying attacks with the Blink Dash!
Carol: BRAWLER type. Climb up walls, wrap around with her special Jump Disc, or ride on her gravity-defying motorcycle!
Milla: EXPLORER type. Summon a shield to deflect enemy attacks and create floating Phantom Cubes to augment her abilities!
Neera: POWER type. Fight with a variety of direction-based staff attacks, or use her Frost Arts to freeze, push, and impale foes!

The Balance of Speed and Exploration

Like the first game, the stages will be open and varied enough to approach in two distinct ways: speedrun for the fastest time or explore to collect treasure. We found that the players who did each of these things were split evenly down the middle, so we'll continue to keep catering to both playing styles!

We found that the number of players that preferred cutscenes was also split pretty evenly. We understand that some players simply want to play a game without plot. With that in mind, Classic Mode is carrying over to the sequel. With that said, there are significant differences between Adventure and Classic this time, so we encourage players to try both!

An ancient terror has emerged from the depths of the ocean. Merga, a water dragon from Avalice's oldest and deadliest war, has been freed from her crystal prison as a consequence of the Kingdom Stone's destruction. Through her acts of vengeance, she holds a dark and terrible truth about Avalice's leaders that will change the history of the three kingdoms forever.

War is imminent once again, but this time, the heroes are split between sides. As friendships are tested, will the girls stand united when Bakunawa rises? 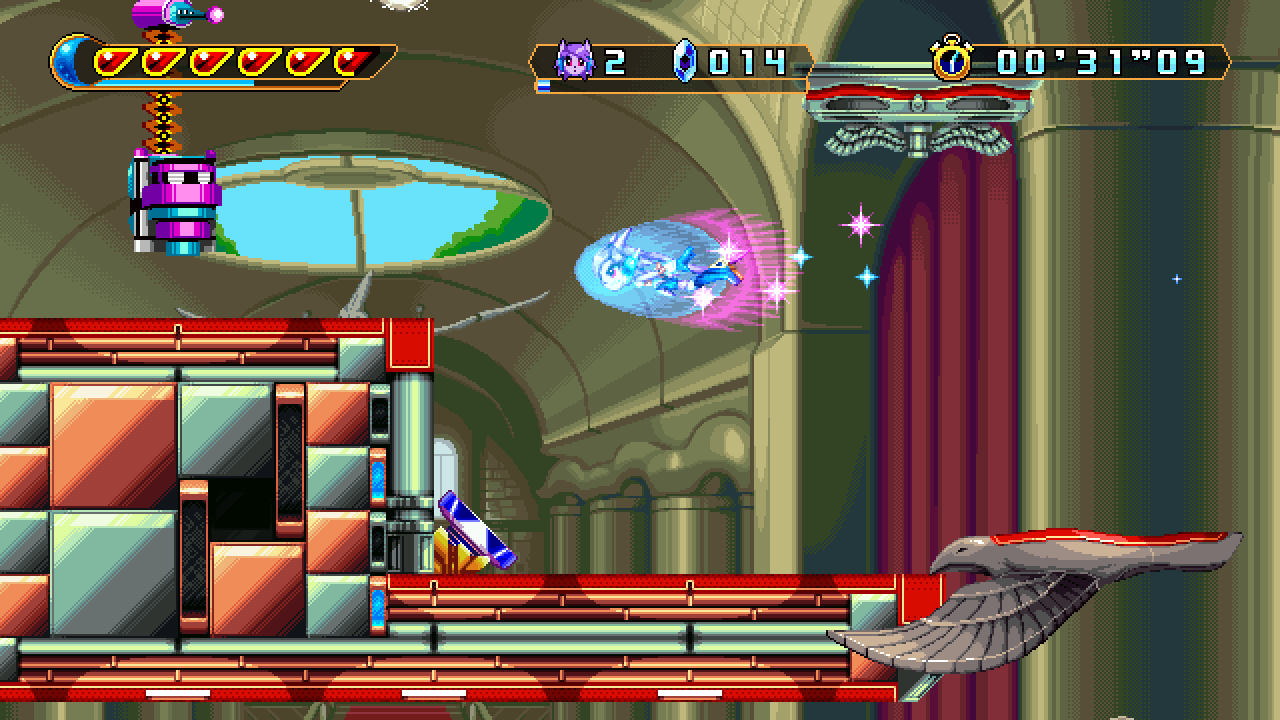 Lilac using the Dragon Boost in the Avian Museum stage. 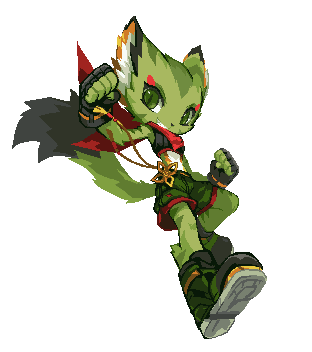 Our Heroines Have Grown Up... Sort of!

The first Freedom Planet game had a low screen resolution as a nod to retro platforming, but as a result, the characters had to be drawn with exaggerated body proportions for easy readability. The consequence? Well, we dare you to read an article about Freedom Planet that doesn't compare it to the exploits of a certain cobalt-tinted erinaceinae. Freedom Planet 2 is all about advancing and evolving our style into something truly distinguishable, and this should also be reflected in the appearance of the characters.

The story justifies this change. It has been several years since the events of the first game, and the girls have undergone formal training in order to strengthen and refine their fighting abilities. They've graduated from coincidental world-savers into full-time heroes! Despite this, they've held on to the characteristics that made them lovable in Freedom Planet 1. 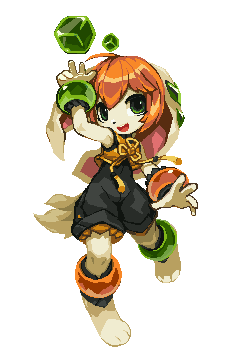 Instead of standard difficulty levels, Freedom Planet 2 introduces a flexible item system that lets you change the rules of the game to make certain stages easier or harder. Using collectable Gold Gems, you can buy items with a variety of effects, such as summoning a helpful shield orb at the beginning of the stage or transforming all item boxes into bombs. You can also fill up your potion bottle with ingredients that modify specific parameters: Add more lives, alter attack damage, and more. Gone are the days where you switched to Easy mode reluctantly to get past a troublesome boss - This time, your item loadout can tip the odds in your favor!

No longer will you have to rely on your special move to avoid damage! By tapping the Guard button, your character will summon a split-second shield that can block or parry oncoming attacks. While highly powerful or long-lasting attacks can't be Guarded against completely, a properly timed Guard will avoid most of the damage and soften the blow. Not only that, but some characters have a secondary effect attached to their Guard, such as Milla's ability to summon Phantom Cubes and Neera's Focus power that increases her speed.

Imagine fighting a difficult boss, and losing right before you land the final blow. ARRRGH! Normally, you would have to start the fight all over again. In Freedom Planet 2, you'll have another option: Revivals.

When you're knocked out cold, you can spend one of your extra lives on the spot to get back up and keep fighting. You'll recover a small number of life petals, so if you're not careful, you may lose yet another life. On the bright side, you'll gain a few seconds of invincibility on revival, which just might be all you need to make a solid comeback.

As you can imagine, Revivals will have a more noticeable impact outside boss fights, where you can search for life petals to restore yourself to full strength. This helps prevent players from losing a large amount of time by having to restart at their last checkpoint.

Caution: Your character can't revive if their body is disintegrated!

We will announce a release date once the game is feature complete (all stages and cutscenes built). As of this writing, we are approximately 70% complete!

We currently have no plans to crowdfund Freedom Planet 2.

If you'd like to support our efforts, consider buying the original Freedom Planet on PC or Wii U for you and your friends. You'll get a cool game and support our team in the process! You can also check out the official soundtrack on Bandcamp and some sweet merch in our Spreadshirt store.

Freedom Planet 2 is a new game from GalaxyTrail, LLC, sequel to the breakout hit Freedom Planet. This is an independently developed video game created from the skills and talents of multiple like minded developers, artists, voice actors and writers. In Freedom Planet 2, Lilac, Carol and Milla team up with their once rival Neera to face a new threat awakened by the destruction of the Kingdom Stone. As Bakunawa rises, will the girls be able to stand united while their friendships and loyalties are tested by the secrets about to be revealed to all of Avalice?

GalaxyTrail began in 2011 as a one-person dev team by Sabrina DiDuro, a.k.a. Strife, but starting with the development of our first commercial game Freedom Planet, we've expanded our ranks quite a bit.

We're now an international team of designers, coders, musicians and vocalists who make magical things happen when grouped together. We're known best for our action platform games, but we also offer publishing assistance with smaller developers.